5 Things You Should Know About Liposuction 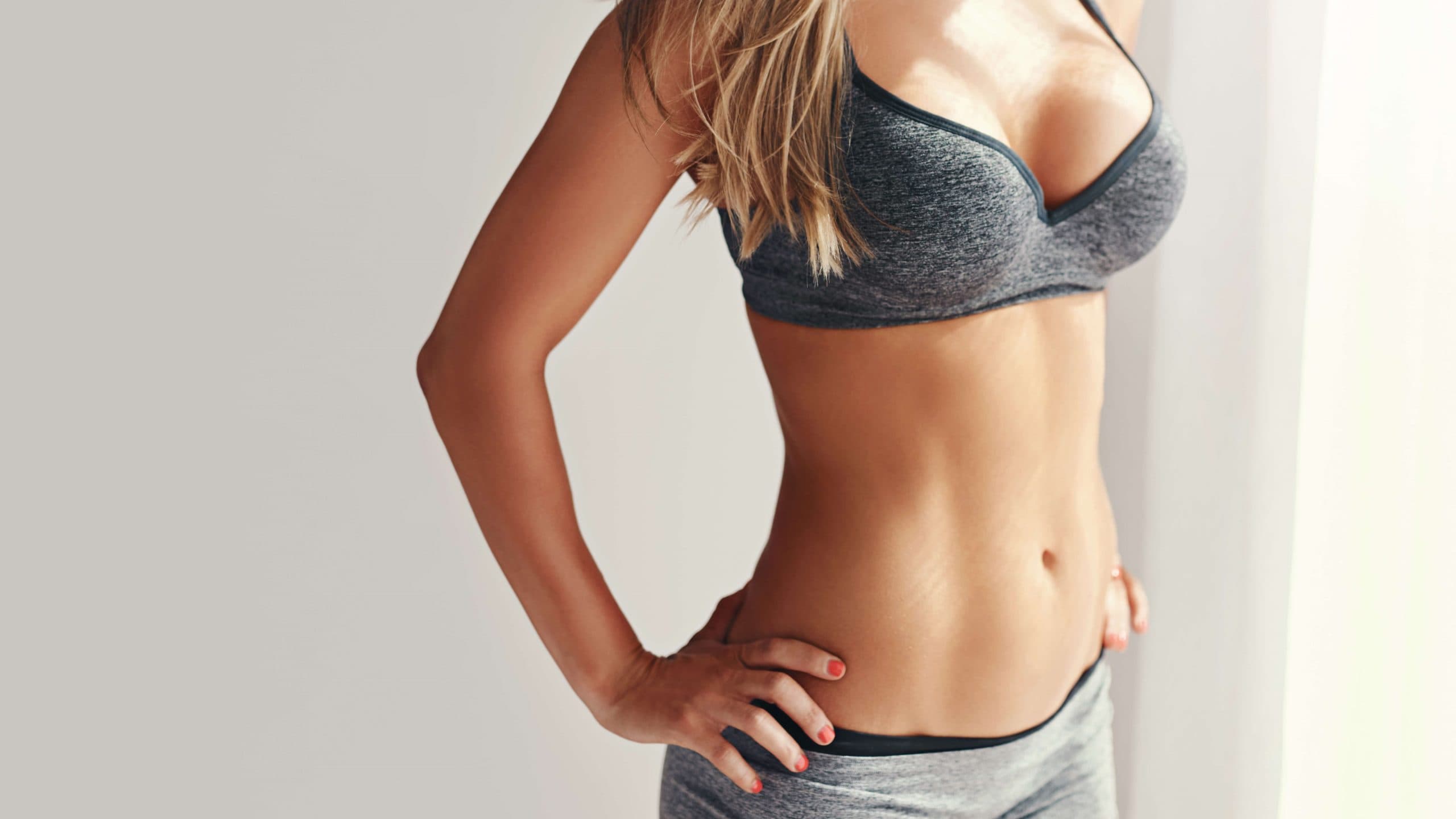 As in the pandemic periods that come with COVID-19, a sedentary lifestyle causes an increase in obesity and an increased interest in liposuction surgeries. So what should we know about liposuction?

First of all, let’s learn briefly what Liposuction is. Liposuction is generally applied to certain areas such as the waist, hip, belly, inside of the legs and jowl, in order to better shape the body lines. Here are five facts you must know about liposuction.

Liposuction is NOT an alternative to diet and sports

Liposuction is a body contouring surgery

Liposuction is literally a body contouring surgery. These surgeries aren’t performed for the purpose of losing weight. Removing five liters of fat from your body doesn’t mean that you will lose five kilograms of weight. Because the reflection of the liter as a kilo isn’t exactly the same. Liposuction is performed to eliminate regional protrusions or deformities in body lines.

Human skin consists of two layers. There is a thin layer called the epidermis on top and a thick layer called the dermis below it. Stretch marks in the skin occur due to rapid weight gain, drug use, or structurally. Stretch marks or cracks occur when the thin skin layer on the top remains intact, while the thick elastic layer on the bottom is torn, and a cracked appearance is formed from the outside. With liposuction, the crack formed in that area cannot be treated by removing fat from the bottom. In other words, the cracks that existed before the degreasing process will continue to remain after the process.

Your cellulite doesn’t disappear after liposuction

Pay attention to diet and sports after liposuction

After liposuction, the statement “I had my fat removed anyway, no matter what I do after this” is not true. Since 80-90% of the fat cells in the liposuction area are removed, lubrication doesn’t occur easily in that area. However, it is a fact that the way patients gain weight has changed. While the weight gain of a patient who has liposuction in the waist region doesn’t affect this line much, it can cause the fat in the hip or belly region. For this reason, it should be kept in mind that people may gain weight again and experience lubrication problems after the operation.

If you need more information about liposuction or are considering having liposuction surgery, you can contact us by filling out the form above. 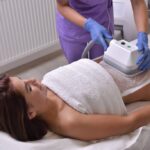 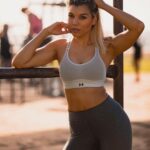 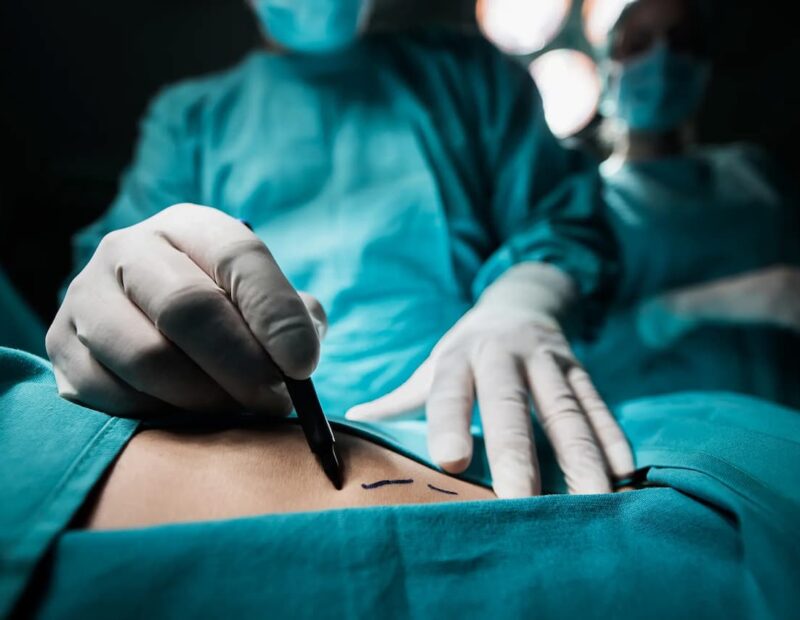 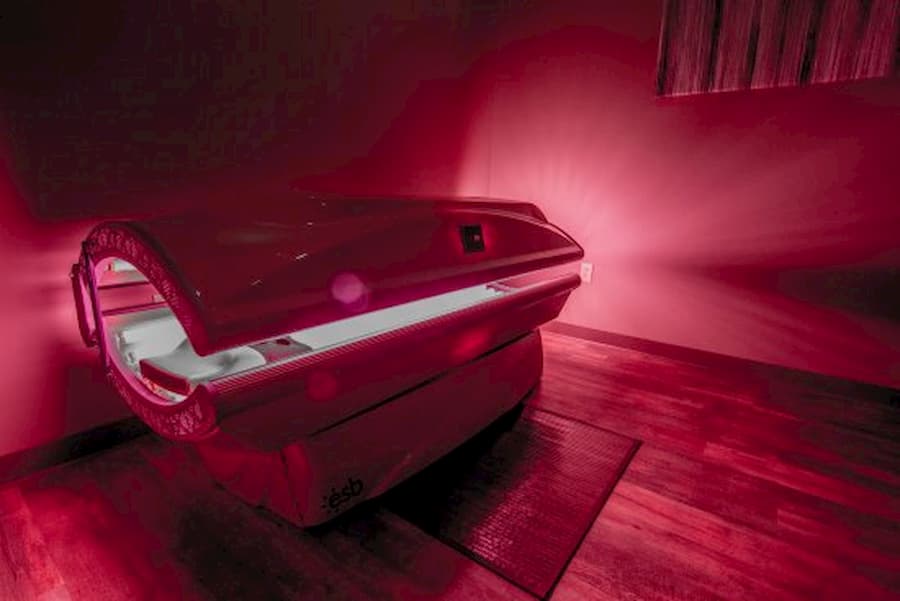 The sun is the source of our lives. It rays have dangerous as well as beneficial elements that essential to all life. In the sunlight there are many wavelengths such as infrared and ultraviolet. However, you… 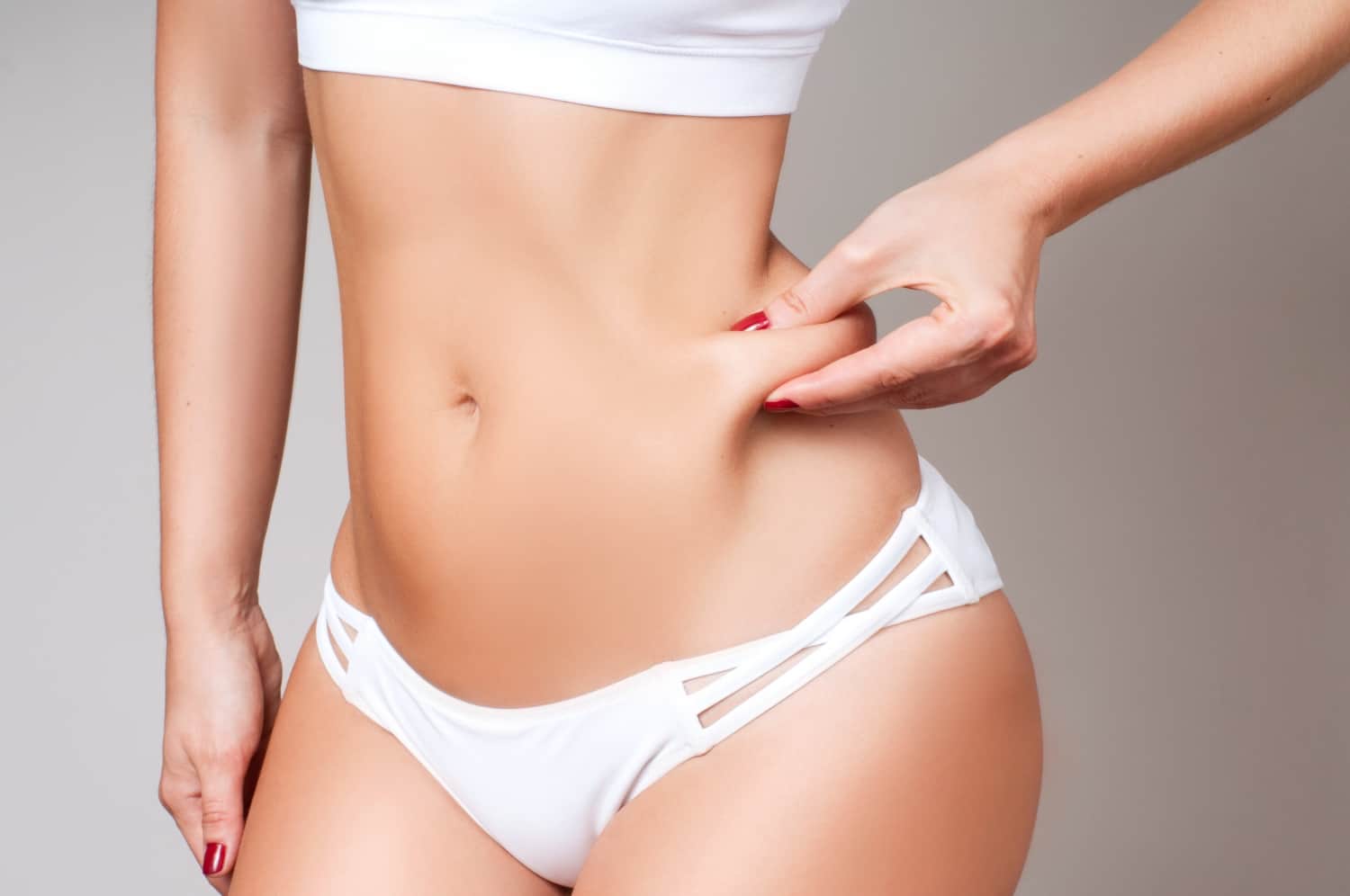 The best liposuction candidate is a person that meets all the requirements needed for the liposuction qualification. People may think that aesthetic procedures are not that complicated just taking a look at the soft word "…